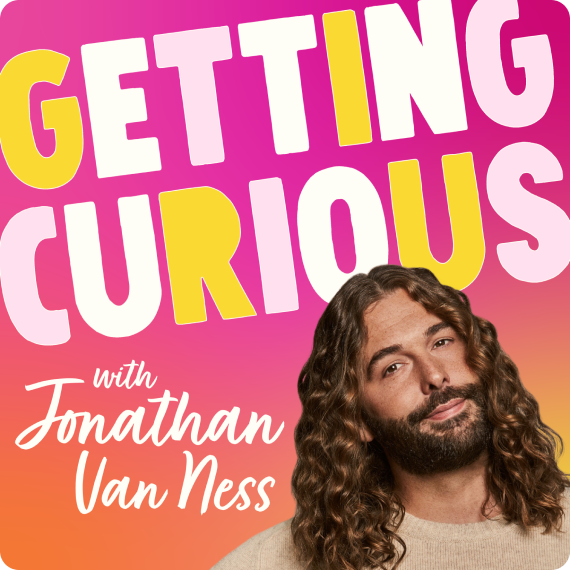 This week on Getting Curious, Sister District’s Lala Wu and Gaby Goldstein are here to remind us that there are no off-year elections, only odd-year elections—and we’re in the midst of a major campaign season.

Lala and Gaby break down why this year’s state legislature races are a bellwether for the midterms, what’s going on with redistricting, and how you can get involved in electing progressives across the country.

Once you’ve listened to the episode, make sure to check out Gaby’s first appearance on Getting Curious, in 2018 (“How Do We Flip Red States Blue In The Midterms?”) and head over to Instagram for a 2020 conversation with Sister District’s Rita Bosworth.

Lala Wu is thrilled and humbled to be the first woman of color to take the helm as the Executive Director of Sister District. In her previous role as the Director of Engagement & Partnerships, she successfully led the expansion of the organization’s volunteer infrastructure to over 150 chapters in 31 states. Prior to co-founding Sister District, Lala was a clean energy and land use attorney. Lala is on Twitter @_lala_wu_.

Find out what today’s guests and former guests are up to by following us on Instagram and Twitter @CuriousWithJVN.