In 1871, Germany adopted an anti-sodomy statute called Paragraph 175. Sixty years later, the Nazis broadened that law—and it quickly became the basis for persecuting Germany’s queer population. When World War II ended, Paragraph 175 remained on the books. Dr. W. Jake Newsome joins Jonathan to discuss queer Germans’ experiences of Nazi rule and its aftermaths, the history and legacy of the pink triangle, and how this pivotal moment in queer history bears on today.

W. Jake Newsome, Ph.D. is an award-winning scholar of German and American LGBTQ+ history whose work educates global audiences. His new book Pink Triangle Legacies: Coming Out in the Shadow of the Holocaust chronicles the dynamic and inspiring history of the LGBTQ+ community’s first international pride symbol: the pink triangle.

You can find digital essays, videos, podcasts, lesson plans, and other resources on LGBTQIA+ people in Nazi Germany at wjakenewsome.com/resources.

Transcripts for each episode are available at JonathanVanNess.com.

Our theme music is “Freak” by QUIÑ; for more, head to TheQuinCat.com.

Getting Curious merch is available on PodSwag.com. 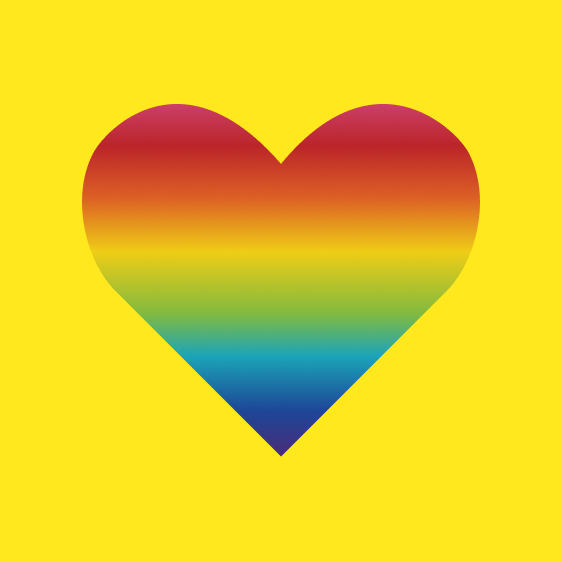